“Bobby this is for you…” Rebecca’s Story 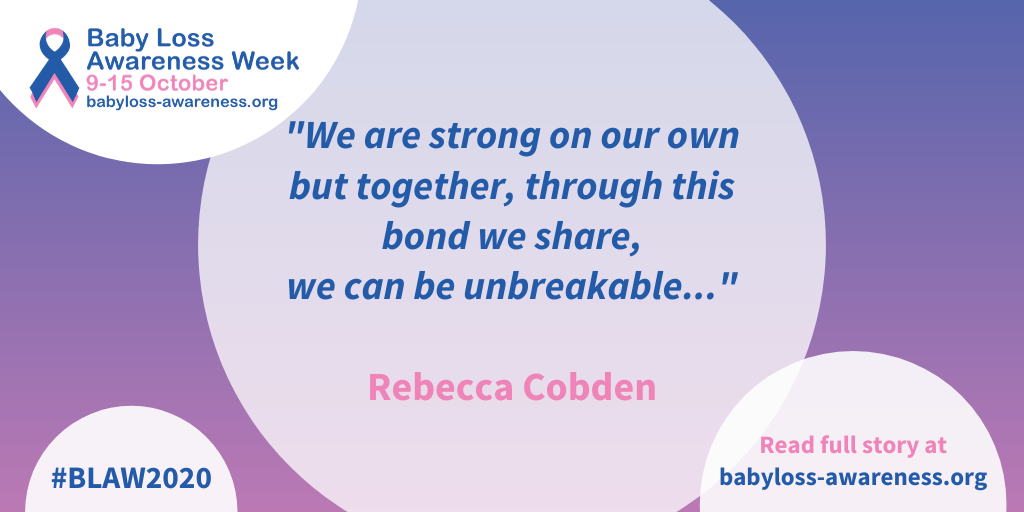 16 Jan “Bobby this is for you…” Rebecca’s Story

Posted at 18:07h in Stories by Adrian Brown 0 Comments

Rebecca wrote to us during Baby Loss Awareness Week, telling us about her son Bobby. Here’s the heartbreaking story she shared;

“Our story starts with 2 lines, those 2 lines would define us and who we became and still define us now.

My pregnancy with Bobby was smooth sailing, although that didn’t stop the fear after a miscarriage at 7 weeks 6 months earlier. He was always healthy and active and used to constantly practice gymnastics in my belly, especially when Tom felt him moving or Tom spoke to me. With every scan and every week I grew less scared and more excited as I was adamant it was really going to happen.

Bobby was due on the 9th December 2016. Tom and I were so excited for Christmas- it’s Tom’s birthday on Christmas day and it was the first year he would be off work. We had also had a rough few months where Tom had to stay in hospital and have chemotherapy so I cannot even put into words how much we and his sister were looking forward to our little boy’s arrival.

The 9th passed and so did the next day and so on, after my 2nd sweep on the 16th labour started, it was slow. It would be another 5 days until our boy silently entered the world.
We arrived for induction at 41+5 to be told Bobby had died, the utter devastation we felt, I have never felt such an overwhelming pain and I never want to again. 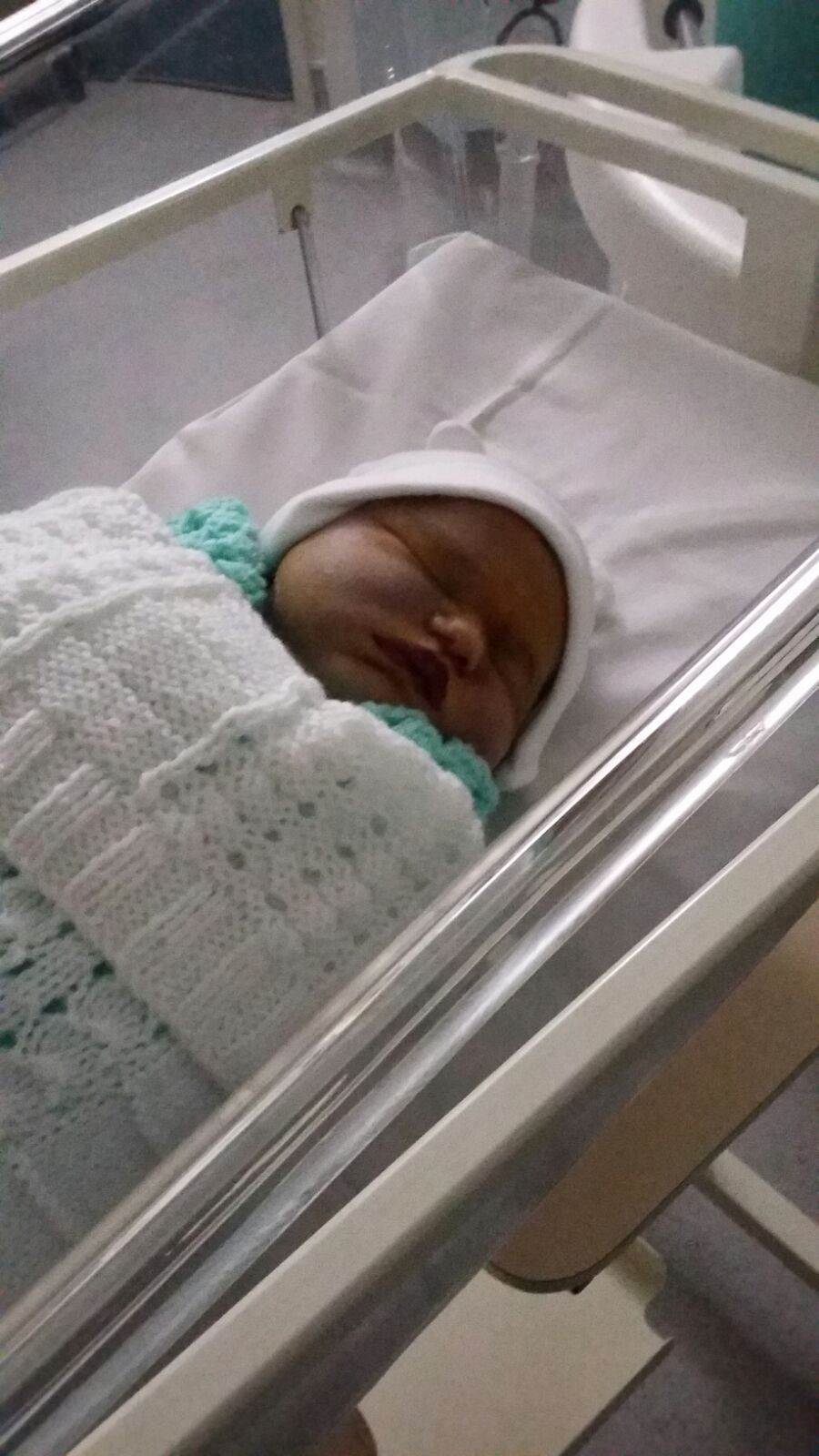 At 01.49 on the 21/12/16 Bobby was born. My mum dressed him and we saw him briefly- it was just too painful. The next night the midwife bought him into the room and left him until I was ready and I’ll never have enough words to thank her for that. The night we had together meant so much to me. We spent time with Bobby in a local children’s hospice for a while over Christmas then the funeral directors. We made sure that our son would have a perfect goodbye and he did.

I can never describe the feeling of the final goodbye or the days, months and years to follow. I’ve been seeing the bereavement midwife now since early 2017 and have had 2 rounds of EMDR for PTSD. All of these were offered and without them and anti-depressants I don’t know where I would be today.

I still have awfully sad days and life’s situations can contribute to my mood. Seeing babies being born is so hard especially when we know we probably won’t get the chance to have another because of the 2 rounds of chemotherapy that saved Tom’s life. We try though and we do things to keep Bobby’s memory alive. I include him everyday. For me he will forever be my first born, the human who taught me that love has no limits. We know why our son died and if anything can come from it than it won’t be in vain and changes have happened.

Just know that you are NOT alone. Our babies are just that, so share the pictures after all we would if they were here. We love until it hurts and we miss until we feel we could break, but our babies keep us going. We are strong on our own but together, through this bond we share, we can be unbreakable.

For support, the Baby Loss Awareness Alliance Charities can help. View them all and contact them directly here; https://babyloss-awareness.org/organisations/

If you need help now, please call the Sands Freephone Helpline on 0808 164 3332 or helpline@sands.org.uk