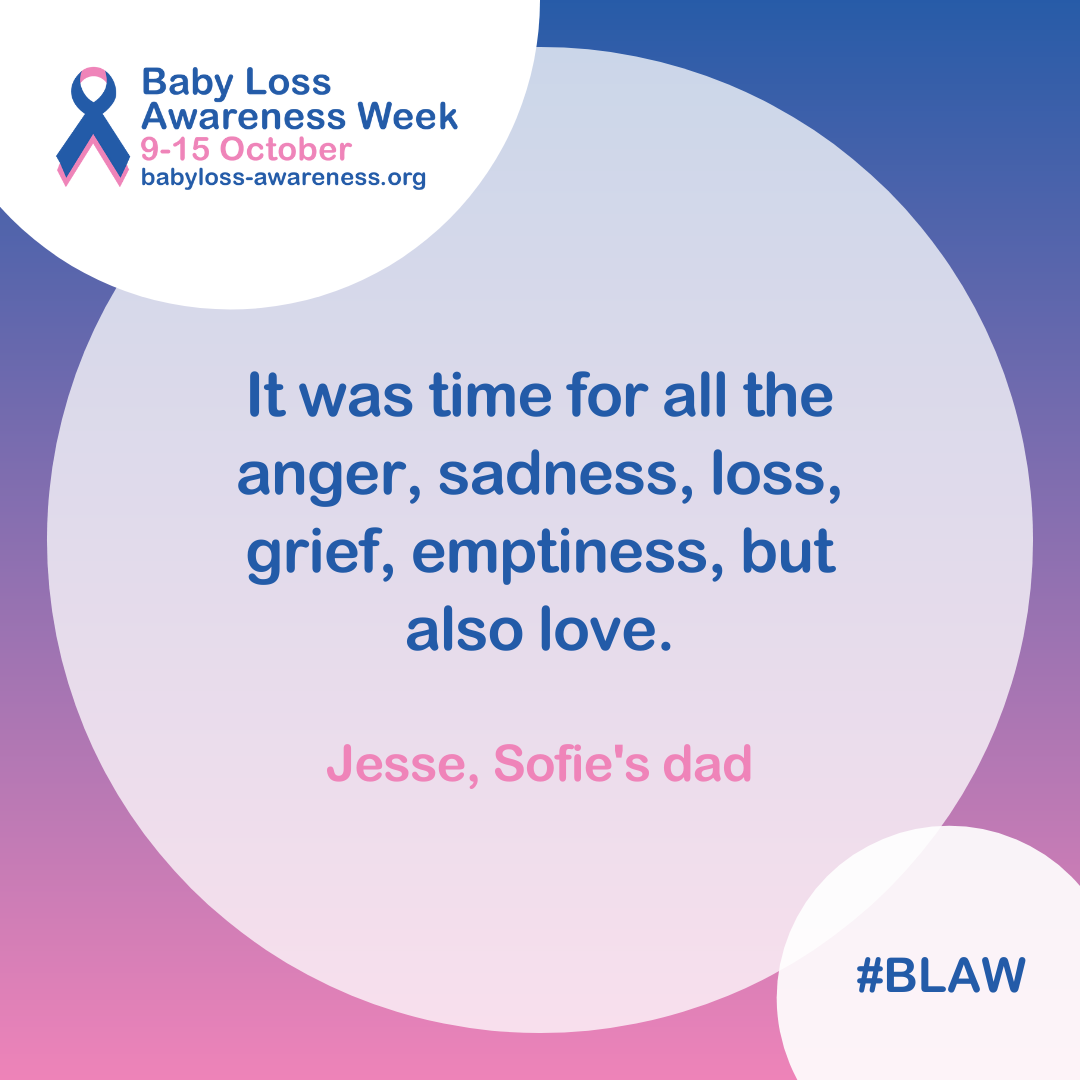 Posted at 00:00h in Stories by Adrian Brown 0 Comments

I’m gonna be a father!

It was the morning of the 21st of November 2020, I believe it was a Saturday when I was lying in bed, half-asleep. My girlfriend Lisa got out of bed to go to the toilet. A few moments later, I heard her call out my name in a way that I thought something bad had happened. I asked her what’s wrong when she answered “I.. I.. I am pregnant”. Immediately I jumped out of bed, wearing the biggest smile of my life as I walked towards her. I was so happy that I almost lost it. I asked her if she was sure, and she showed me the pregnancy test. It was positive. I rushed back to the bedroom and dressed, took the car keys, and headed to the drugstore to get two more pregnancy tests, just so we could be sure. Both of them were positive.

We were so happy that we didn’t know what to do. After regaining some of our senses, we decided to videocall Lisa’s mother and brother. After some chit-chat, we turned the camera towards the pregnancy tests. My mother-in-law started crying and called my brother-in-law over to share what she was seeing. They were both amazed. Later that day we decided to visit my parents, so we called and asked if we could drop by, and so we did. We couldn’t hold it in for long and quickly surprised them with a picture of the pregnancy tests. Later that day and week we started making appointments for the ultrasounds and everything else that needed to be arranged.

A few weeks later, on December 31st, we had our first ultrasound. It was the most beautiful thing I had ever seen. Fast forward a few weeks and ultrasounds, and it was finally time to reveal the gender of our child. There was a beautiful little girl growing inside my girlfriend, and we already knew her name. We called her Sofie, named after a very old Dutch song to which we used to dance with my girlfriend’s late grandmother.

The First Dose of Bad News

At the mid-pregnancy ultrasound during the twentieth week, everything started off just fine. It seemed like everything was in order. But as we were nearing the end of the check-up, the nurse found a defect in Sofie’s heart. It turned out that there was an issue with the heart valve in Sofie’s lung artery, a condition called pulmonary valve stenosis. They told us about what this meant and said Sofie had to be born in a different hospital so she could be monitored and helped after she would be born. They also said that this could be caused by Noonan’s Syndrome and that we had to undergo an amniocentesis so her genetic material could be examined. Luckily, it turned out that there were no genetic signs of any syndromes, which was a big relief.

We were appointed a case manager because we had to go to Aachen Academic Hospital, and we both barely speak any German. The case manager would serve as both a translator and would take care of all of the paperwork and appointments. During our first appointment in Aachen, the professors ensured us that Sofie would live and could grow old. A lot of our worries were taken away and we were getting into a positive mindset. Lisa wrote down “Her heart can be taken care of, and she’s going to be alright”. They ensured us that nothing could happen as long as Sofie was in the womb. We knew that the period after her birth would be difficult, but damnit we were focusing on the positive things and determined that everything would be alright. We were so ready for her.

Because of the complications with Sofie’s heart, we had to visit our hospital in Maastricht one week, and the one in Aachen the other week for a period of time. During the last appointment in Aachen, we started making plans with the professor for the planned c-section (this was needed due to some of Lisa’s medical issues). If only we knew then that this would be the last time we would step foot in that hospital.

On Monday the 28th of June we went to our own hospital in Maastricht, The Netherlands, for a check-up on Sofie’s heart. During the ultrasound the gynaecologist explained that her heart condition remained stable and that Sofie was practicing her breathing, meaning that she was getting ready to be born.

The next week we had an appointment in Aachen Academic Hospital to plan a date for the c-section for that week. We had already prepared everything we needed to take to the hospital, her first clothes, a storybook to read, and a stuffed animal. Due to the fact that Sofie needed immediate medical attention and surgery after her birth, we knew that we had to stay there for at least 3-4 weeks. We knew that these would be tough times, but we were certain that everything would turn out to be alright. Sofie would be taken to the NICU (Neonatal Intensive Care Unit), Lisa would stay at the hospital and I could stay in a Ronald McDonald house just a few hundred meters away from the hospital.

On Friday the 2nd of July, we had to bring our dog Lilly to the veterinarian for surgery. This of course added to the stress we already had. While Lilly was there, Lisa and I finished setting up everything we needed for Sofie in our bedroom. Later that day we went to get Lilly and Sofie was very much alive inside Lisa’s belly. We recorded all of her movements on video, sang songs, and talked to her. The rest of that day Lisa rested a lot and we took care of Lilly.

The next day we woke up very early, at around 5:00 AM and I jokingly told Lisa we had to get used to waking up this early very soon. Lisa moved onto her side and we saw Sofie kicking again. We didn’t know it then, but that was her last kick. 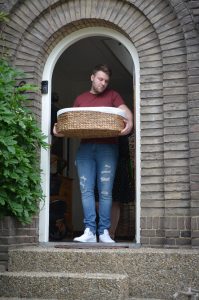 Sands offers support for bereaved families whose baby has died before, during or shortly after birth.